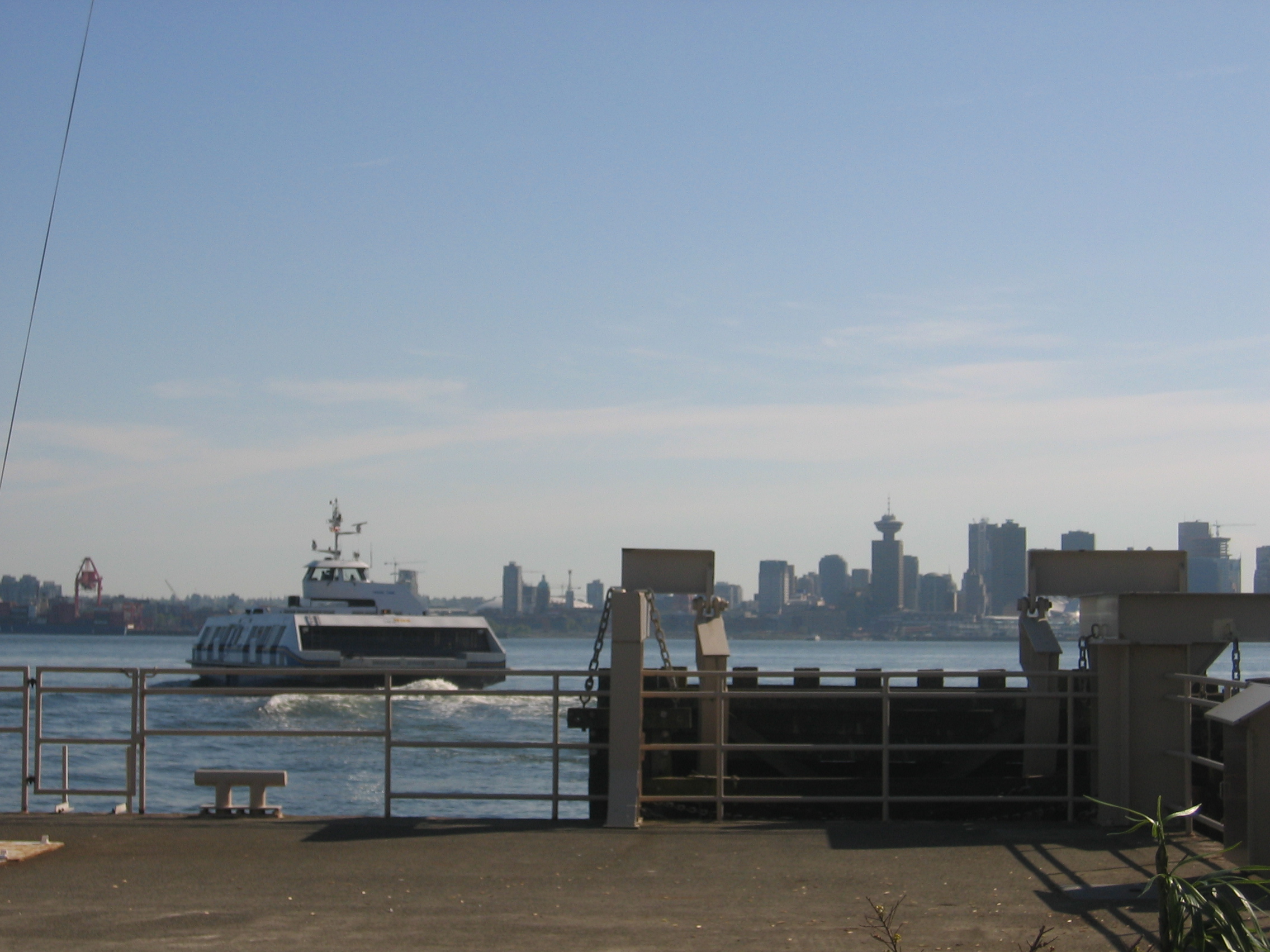 The longer I think about my time with YWAM, and in particular with The Metal Monks, the little gems I can recall. In my last piece I recalled a few of the fond moments ‘touring’ with the Metal Monks. In this blurb I will attempt to recall a scheduled concert date which never happened. Depending on how you interpret this article, it could have been a good thing as much as it had the potential to be a terrible thing. I shall let you decide.

I can’t remember if Doug or someone else was acting as the booking agent for this particular gig, but in all outward appearances it looked doomed from the get-go.. The Metal Monks had been booked into performing an outdoor concert in North Vancouver near the waterfront west of the Lonsdale Quay. In the week leading up to the concert there was much enthusiasm about it. As the day drew closer however, the enthusiasm seemed to turn into apathy.

On the morning of the concert the weather had turned, but this was Vancouver, so if you didn’t like the weather all you had to do was wait five minutes. On the other hand, I think the other saying about Vancouver carries a little more truth: Vancouver, where if you don’t tan, you rust. Anyway, I know the guys had started to feel a little burned out and had decided already they would rather reschedule the concert and recover their health than risk another show and further deteriorate their health. If that is what it was, they never revealed it to me.

During my SoE (School of Evangelism) class I had just heard a Dean Sherman study on The effecting of miracles. I want to believe something to the effect of Christ having said how the disciples saw him perform miracles, but yet they would go on to perform miracles as well, and even greater things. This had gotten me jacked up about doing my duty as a Christian.

The weather, as I already stated was promising rain in the forecast, so the guys simply decided to use the weather as the reason to cancel and reschedule the event. If you guessed this was the part where the new, a little over-zealous Christian tried to convince the guys to pray in an effecting of miracles so the show could go on, you would be absolutely correct.

Unfortunately, however, they were having none of it. Undaunted, I created a prayer circle of one, and I fervently prayed on behalf of the Metal Monks for the weather to clear so they could bless and minister the people of North Vancouver with their music. When the scheduled time for the concert rolled around, the weather had cleared enough so that it could have went on. I have never tried to take credit for it because I was never sure if God had answered my prayer (wouldn’t the concert have happened if he had?), or if it were just a case of it being Vancouver, where the weather changes as often as a musician changes notes.

Earlier I stated the concert seemed doomed before it had even started. The concert, we later learned, was billed featuring Iron Monk as the headline act. In the end the guys got their chance to recuperate, the promotor were able to save face over the blatant error. As for me, I may or may not have effected a miracle that day. Either way, I was thrilled with been given the opportunity to put my faith to action through prayer, and that is always a good thing.

Keith Green: The Not-for-Profit Prophet
Worship and Sacrifice
The Metal Monks pt 2: The Monk-ish
The Calling

I am visually impaired (legally blind). Creator of varied spice blends and hot sauces. Writer of poetry, fiction and non-fiction. Lover of life. Man of faith.